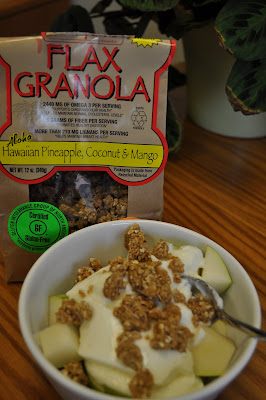 Lately, I've been really hungry when I get home and I don't like to eat right before my 6 pm workout. So I decided it was time to experiment with my afternoon snack. Usually I have a yogurt or string cheese and a pear, orange or apple. I saw some yummy looking Flax Granola at the store the other day and thought it would be a good addition to my afternoon snacks. Hawaiian pineapple, coconut and mango...YUM!
I diced up the pear, added some greek yogurt and a handful of granola. The granola was really tasty with all the dried fruit and the pear came from my CSA box! The yogurt, however, wasn't that great. I used a 0% fat variety and it was just not very good:( I think I either need to add a little honey next time or get the 2%. I was kind of watery and blah...
This snack was higher in calories than I usually have, but it really filled me up and kept me full for 4 more hours. I think I will be adding a more filling snack to my days (unless I'm not too hungry of coarse!)

Here is a close-up...that granola is not going to last too long! So good! 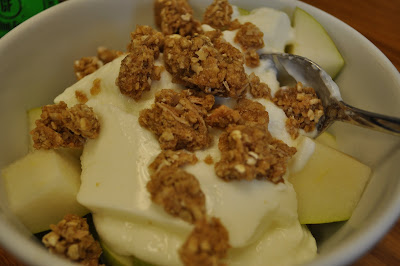 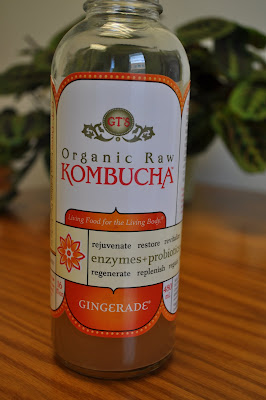 I also decided to give Kombucha a try because it was on sale this week. This stuff is a bit pricey so I figured I would take advantage! I was a bit nervous to try because of the stringy bacteria at the bottom, but it was surprisingly good! It had a little fizz to it and the gingerade flavor was refreshing. I drank most of the bottle throughout the afternoon (except the last bit!) I have to admit, I made me feel a little buzzed:)

I took a rest day yesterday because I was really headachey after work. We had left-overs for dinner, but I wanted to make something out of my CSA box, so we made Kale chips for the first time. They were so yummy...I may have had a heavy hand with the salt shaker;) The boyfriend described them like eating crispy, salty air...ha! I guess I expected them to be thicker...but they were yummy! My only complaint is that they really made our apartment stinky! We had to light some candles:)

My weekend plans include a homemade Indian-themed dinner with a bottle of white and a party at the Space Needle tonight...I'm pretty excited because I haven't been up it yet and it's cocktail attire! We made the marinade for tandoori chicken last night (holy crazy amount of spices!) and then we're making a curry yogurt cauliflower dish (cauliflower from the CSA box!) and I am going to pick up some garlic naan from Trader Joe's after work.

Saturday includes the usual yoga class, strength training with the bf and I'm hoping to get outside and run at least 2 miles...I am getting back into it slowly. We also have dinner plans with some friends. Sunday is Spring Cleaning...and maybe some restorative yoga and easy cardio. 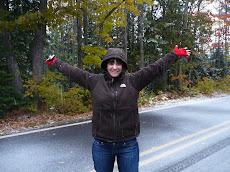 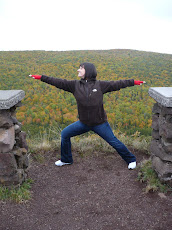 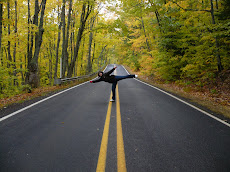 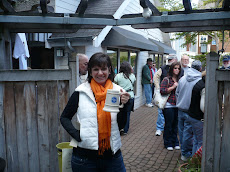 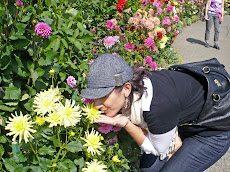 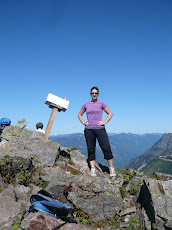 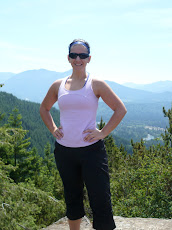 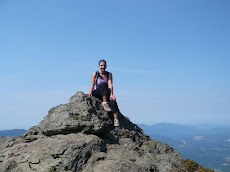